The following is an archive of most of the stories posted (or linked to) now or in the past. Some stories are on other web sites and may not remain available indefinitely. Stories on this site are copyrighted by the author or by me if not designated otherwise. Be sure to read my interview with Gordon Lightfoot.

Latest news from here and around the web

New Interview: Gordon Lightfoot says new album will be out in March and it will be solo,

Alberta Ballet's "Our Canada" Set to Gordon Lightfoot Music (May 2017)

Four Legends Record Video of "Me and Bobby McGee" (August 2016)

A New Lightfoot Song, a Co-write, Has Been Released (February 2016)

My List of Cover Recordings of Gordon Lightfoot Songs (September 2014)

Gordon Lightfoot / Neil Young: One Great Canadian Icon Fills In For Another (August 2013)

Review - Gordon Lightfoot at the Palace (from Lexington.com 10/2010)

Gordon Lightfoot Interview - A Life in Song (from Lexington.com 10/2010)

Lighthearted legend Gordon Lightfoot finds humour in rumours of his death (from The Chronicle Herald, 4/2010)

A New Instructional DVD: Learn How to Play the Songs of Gordon Lightfoot, (3/2008) 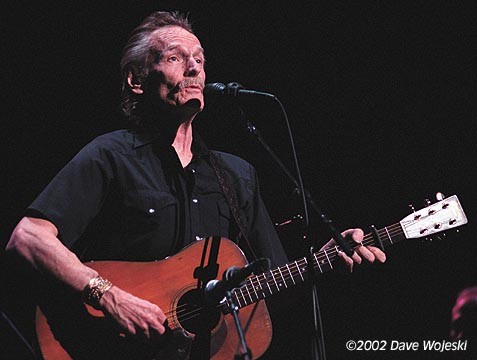 No Need To Read His Mind: Busy Lightfoot Weighs In (8/2000) (Arizona Republic)